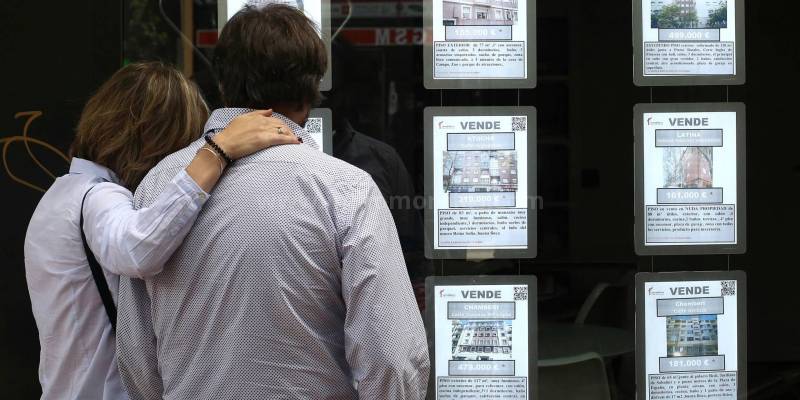 The purchase and sale of housing starts to leave behind the hardest years of the crisis and registers to June its best semester since 2008. In the first six months 235,672 operations were recorded, according to the INE. A much higher figure than in the second half of 2013 (140,747 transactions), which represents a growth of 13.15% over the same period of 2016. Despite this, the sector is still far from the pre-crisis level, When more than 400,000 homes were sold per semester. "There is still no real bubble risk," explains Jose Luis Ruiz Bartolomé, a real estate analyst.

The sale of housing continues to rise. In the first six months of the year, 235,672 operations were completed, up 13.15% from the first half of 2016, according to the National Institute of Statistics (INE). The recovery of the real estate sector started just after 2013, when it touched down with only 312,593 operations throughout the year. "The data for the first six months are very good for the sector and has been the best June since 2008," highlights Fernando Encinar, head of idealist studies.

Despite the growth, analysts agree that for the moment there is no trace of a new overheating in the brick. "In percentage goes up a lot, but because it comes from very low levels. They are figures that can be assumed by the market, "argues Emilio González, professor of economics at Icade." The real estate crisis is so recent that alarms are on the rise, but according to Ruiz Bartolomé, a new bubble At least one of the following aspects should be given: "That there is a new fiscal incentive to purchase or that the bank will lower the criteria for granting mortgages".

The recovery of the sector is mainly due to three reasons: there is accumulated demand accumulated during the crisis years; It comes from very low sales figures; And there is an economic improvement that can be seen at street level. "The family economy is improving. There is some stability and that allows to make plans of purchase ", says Ruiz Bartolomé.

During the crisis years, sales of new and used housing were at similar levels. In 2009, even more new houses (109,706) were sold than used (94,605). However, this trend has changed in the past. Now, second-hand operations are what drive the sector. These transactions quadrupled in the first half of the year new home sales. This does not mean that sales of new construction have sunk. "They grow at 20% year-on-year (in June), which shows a certain revival in very specific areas where demand is very high and the product is scarce," says Encinar.

The real estate market is thus aimed at normalization with the reduction of accumulated stock available: "It is normal to sell more second hand, it was always like this. Since 2007 there was an excess in the new vacant available available caused by the outbreak of the crisis, "explains analyst Ruiz Bartolomé.

Taking into account only the June data, the sale and sale increased 19.3% over the same month of the previous year, according to the INE reported Tuesday. To this must be added the advance that occurred in May (23% more year-on-year), which is already two consecutive months of extraordinary increases in home transactions. In fact, both recorded data are the best since February 2011.

According to the geographical distribution of real estate operations in June, Andalusia led the number of housing sales (8,551 transactions). They are followed by the Community of Madrid (7,298) and Catalonia (7,039).

Taking into account the number of operations per 100,000 inhabitants, the best ratios are given in Baleares (165), Comunidad Valenciana (159) and Comunidad de Madrid (144). "This shows the weight of the purchase of second homes in the results of statistics," says Encinar.

TOTAL VOLUME OF OPERATIONS UP TO 9.7% IN JUNE

In June, 166,830 rustic and urban farms (including dwellings and other buildings of an urban nature) were transmitted. This is 9.7% more than in the same month of 2016, according to the INE. 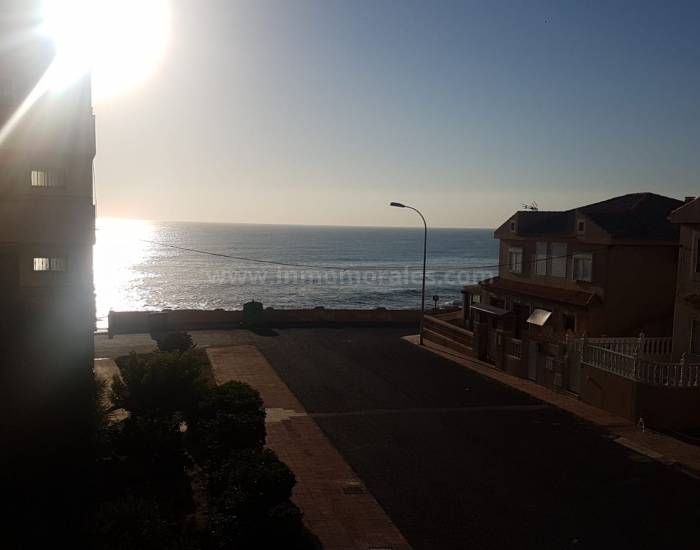 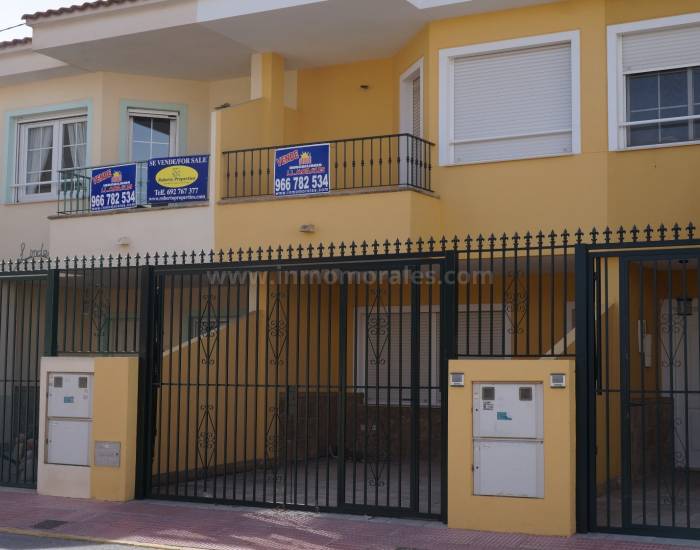 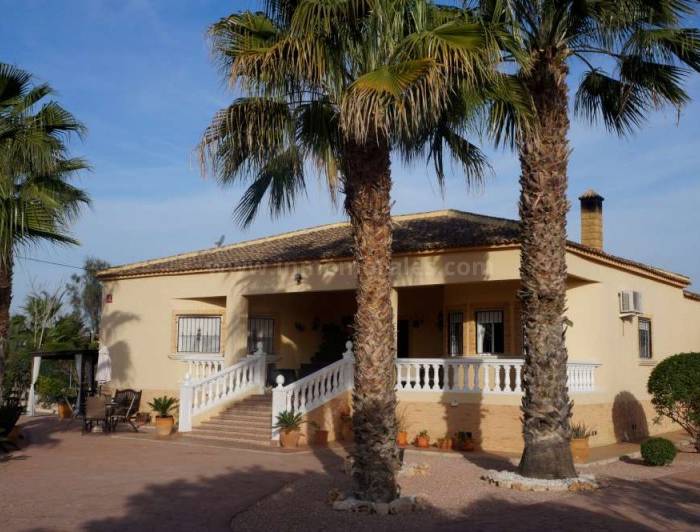 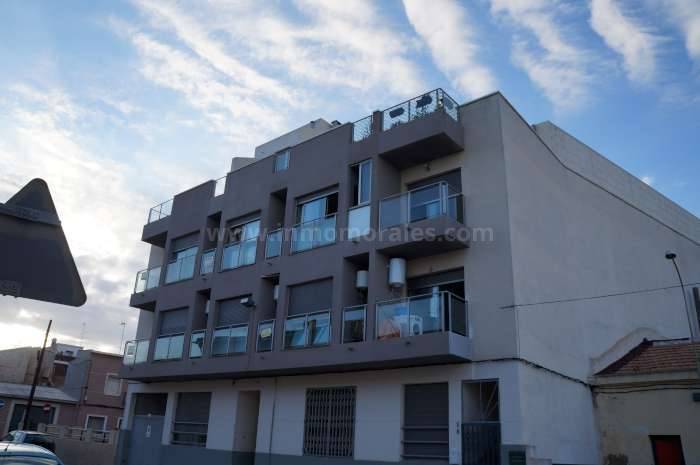 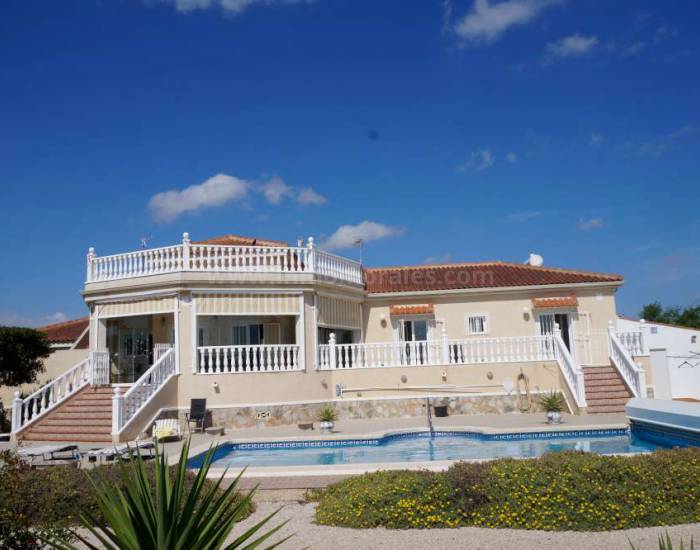 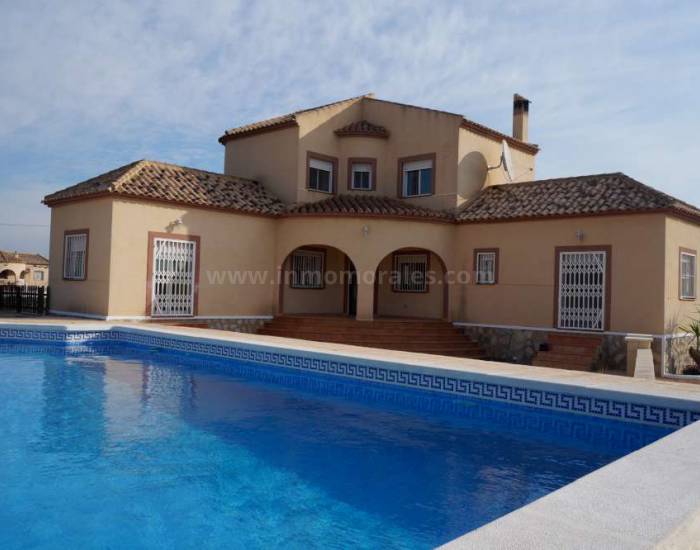 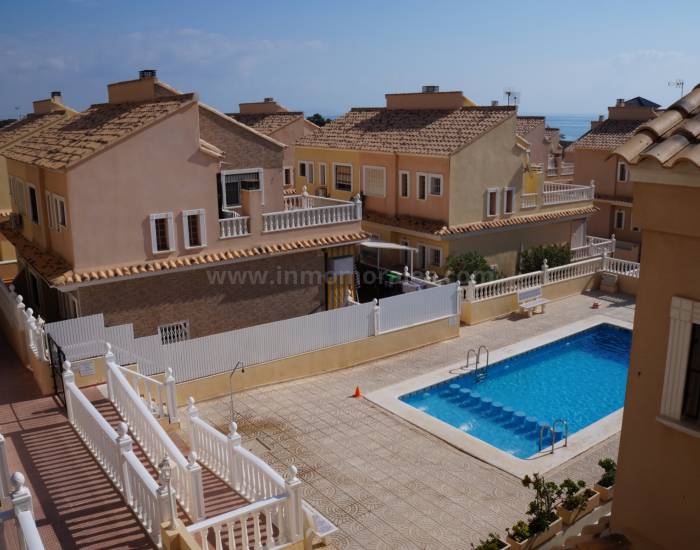 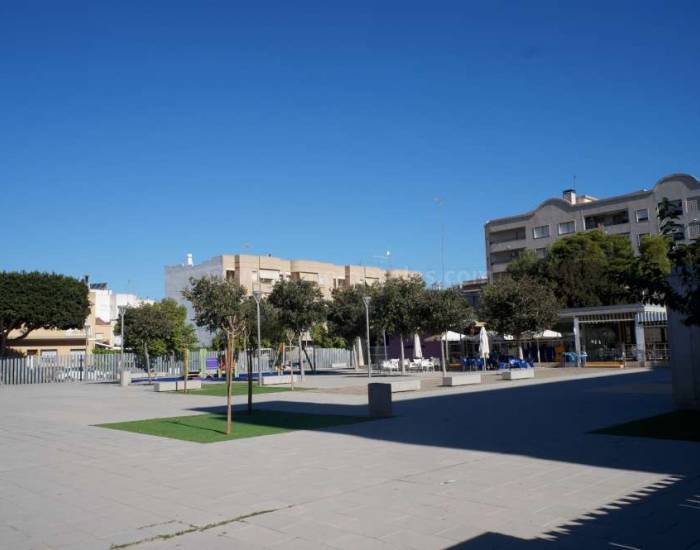 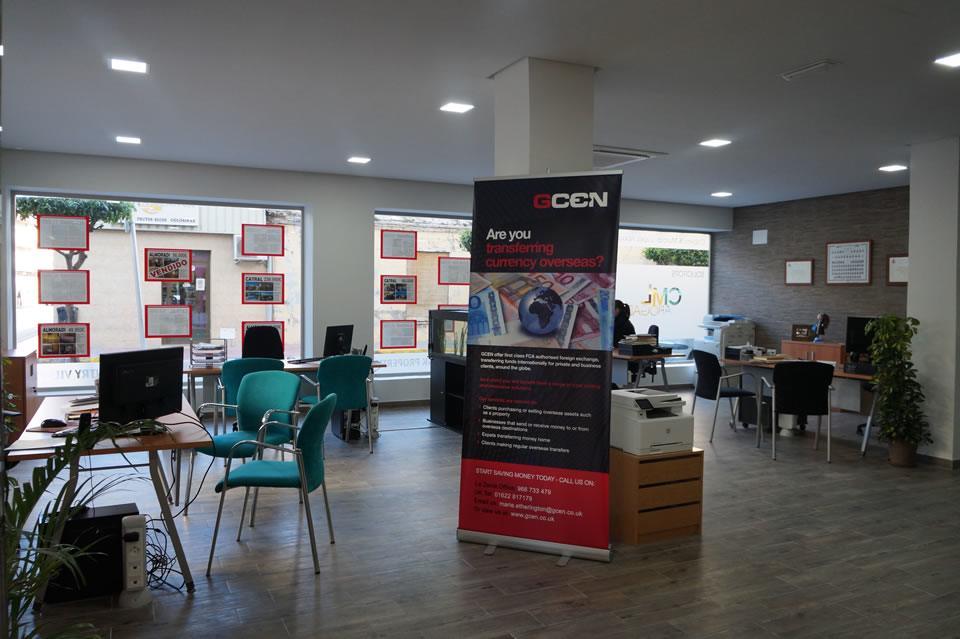 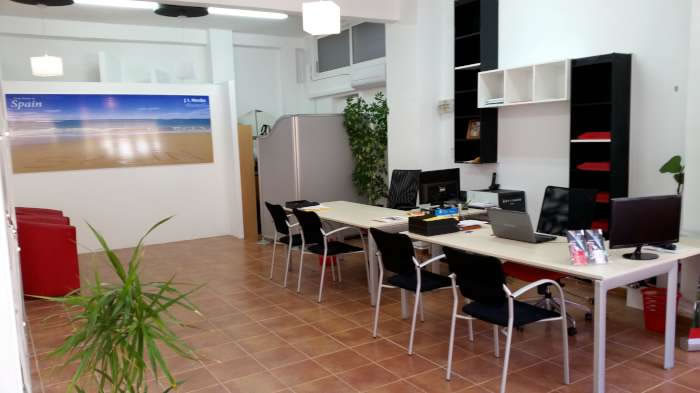 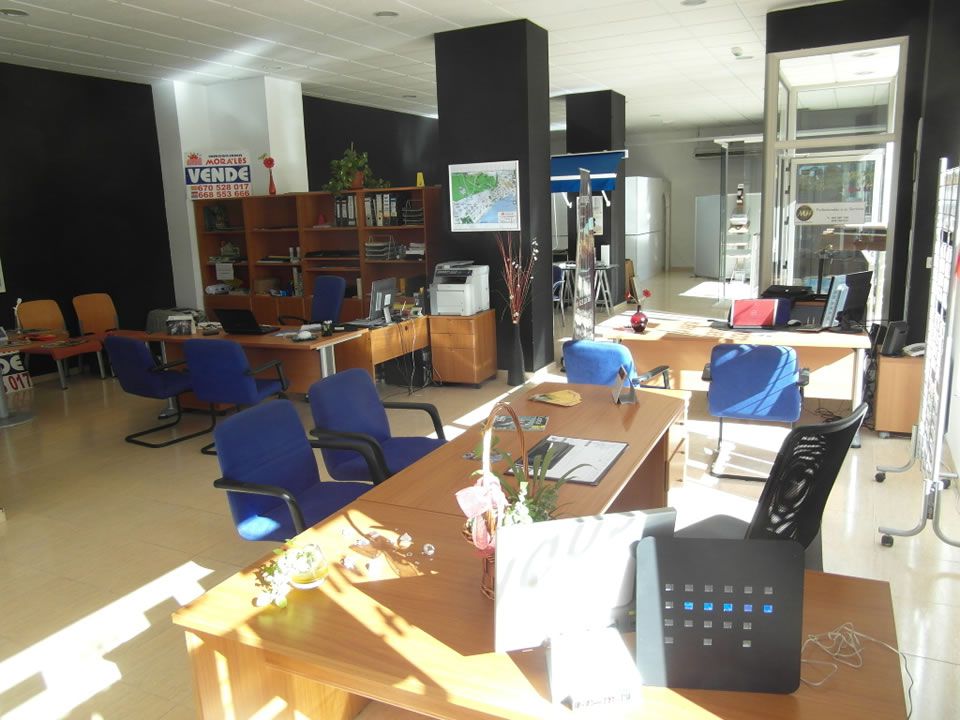